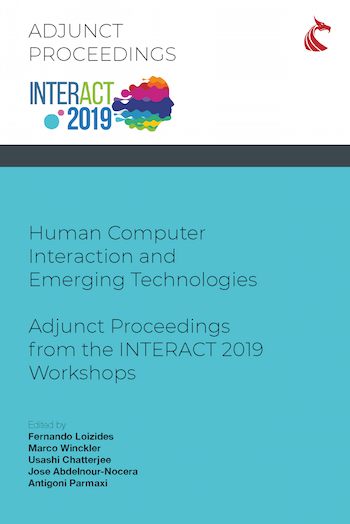 In this workshop paper we report on our early work to design a conversational interface for astronaut scientists in an extraterrestrial habitat (e.g. a habitat on Moon or Mars). At the workshop we will report on our initial design and first evaluations of our conversational user interface called MARVIN. Our goal with MARVIN is to support scientists on their missions and during their daily (scientific) routines within and outside the habitat. We are installing our interface in MaMBA. The MaMBA project aims to build a first functional extraterrestrial habitat prototype.